Artemus Gaye was born in Monrovia, Liberia on November 24, 1975. He graduated from the St. Patrick’s Catholic High School in 1993 during the Liberian civil war. He won a scholarship in 1994 to attend Africa

University—a Pan-African institution of higher learning in Zimbabwe, studying Divinity and Education. He was later awarded a residency in CPE, specializing in Trauma Care at the William Beaumont Hospital, Royal Oak, MI from 1997 to 1999 and concomitantly earned a B.A. in Christian Counseling in 1999 from Trinity College in Evansville, Indiana. Art also earned a Master at Garrett Evangelical with emphasis in religion and journalism in 2000. He became a Scholar-in-Residence and Research Affiliate at Garrett and the Program of African Studies at Northwestern University in Evanston, Illinois from 2001 to 2003. In 2004, he was enrolled at both Northpark University MA program in Community Development and Loyola’s PhD program at Theology with a focus in Christian Ethics. He earned his doctorate in 2011. He’s a five-time recipient of The Global Leadership Grant. He served as adjunct professor at St. Xavier and Benedictine universities in Illinois. He is a consultant to Northwestern University Law School Human Rights Programs on Truth and Reconciliation Project for Liberia. He is the president for the Prince Ibrahima & Isabella Freedom Foundation, Inc. and consulted in the making of the PBS biopic, Prince Among Slaves, the story of his ancestors. He is a licensed professional Sports Agent and a member of the Advisory Board for Africa University Development Office in Nashville, TN. 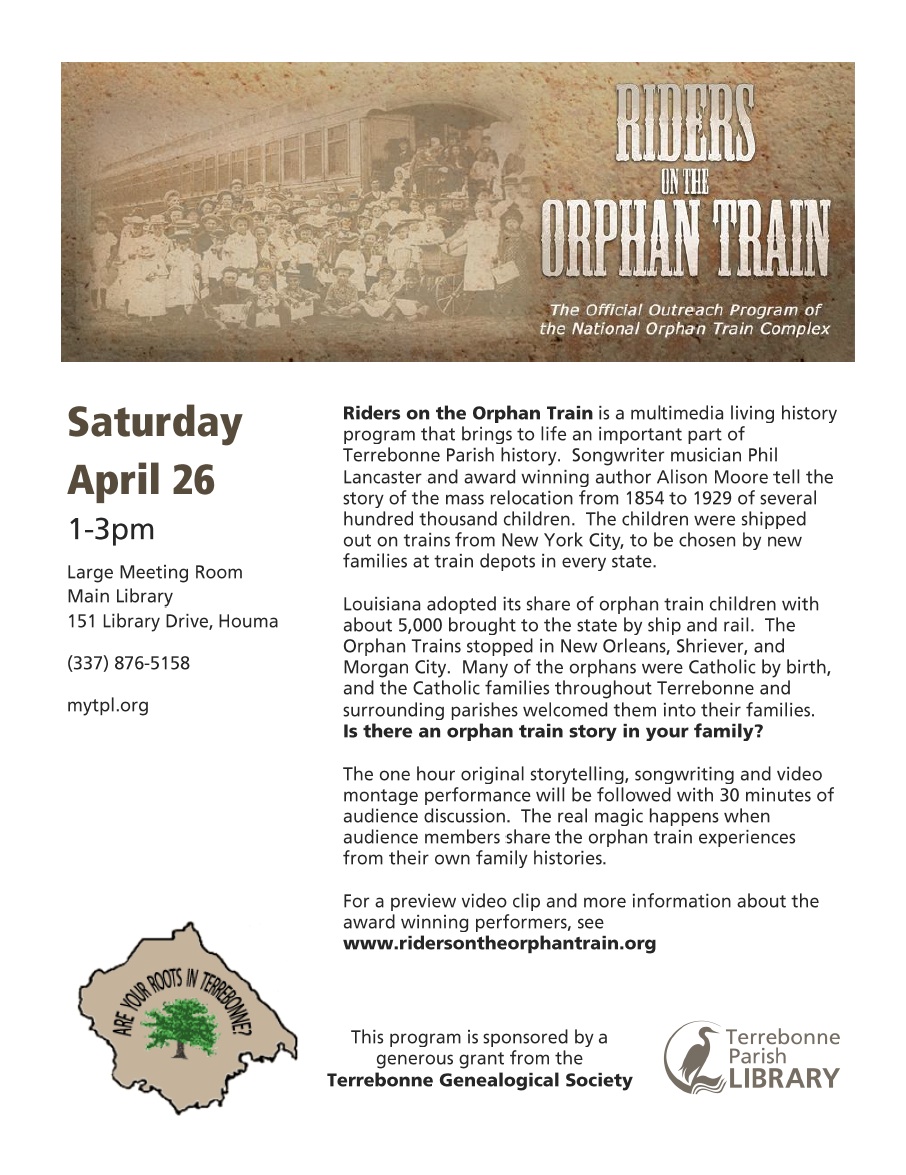